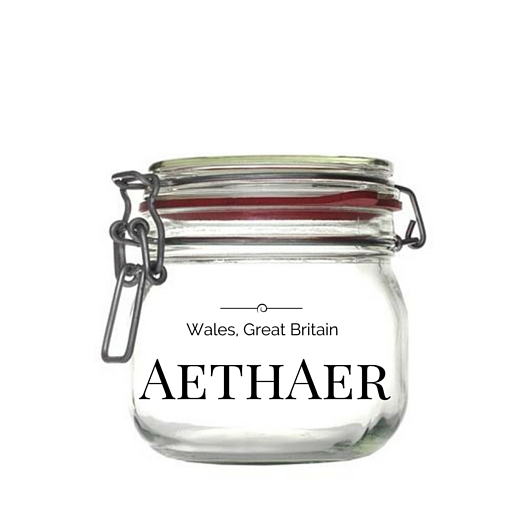 The country of Wales is a substantial land mass, neighbouring the West of England. Swirling around its coastlines are the Irish and Celtic Seas, St George's Channel, and the Bristol Channel. Strong Atlantic winds pass over large parts of its pristine shores (designated as Heritage Coast) before venturing across the predominantly mountainous terrain, and rolling down into the valleys. The country is home to 3 large national parks, and 5 Areas of Outstanding Natural Beauty, from which a significant proportion of Welsh AETHAER is collected. Welsh AETHAER has a morning dew feel to it, but enriched with vibrant and flavoursome undertones. 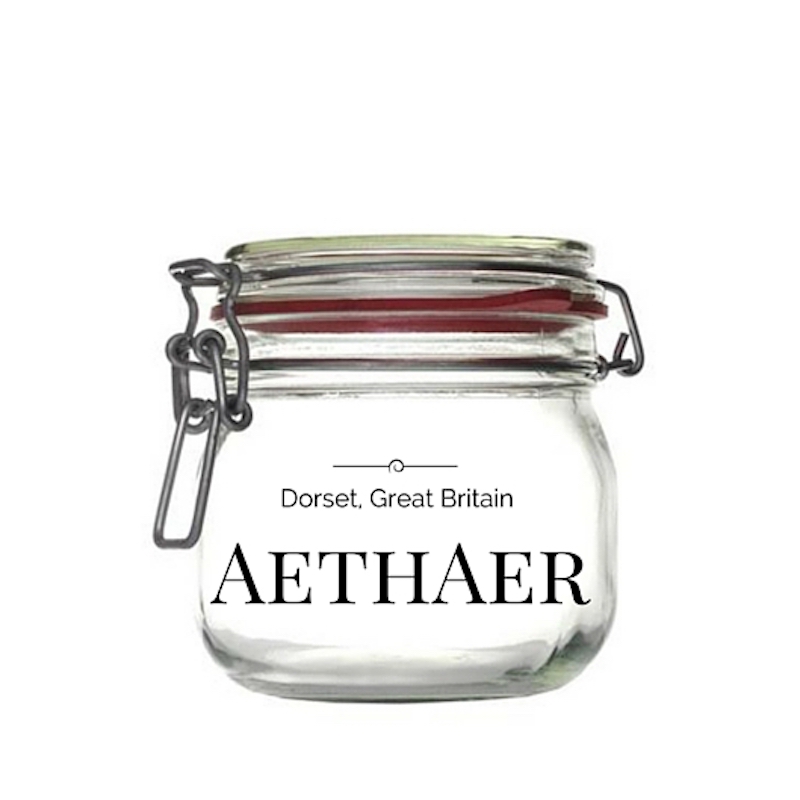 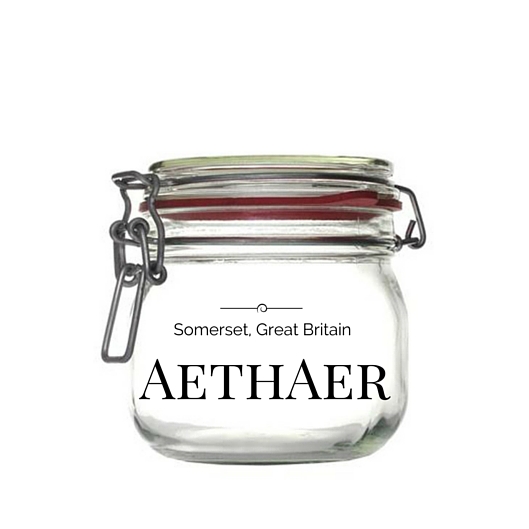 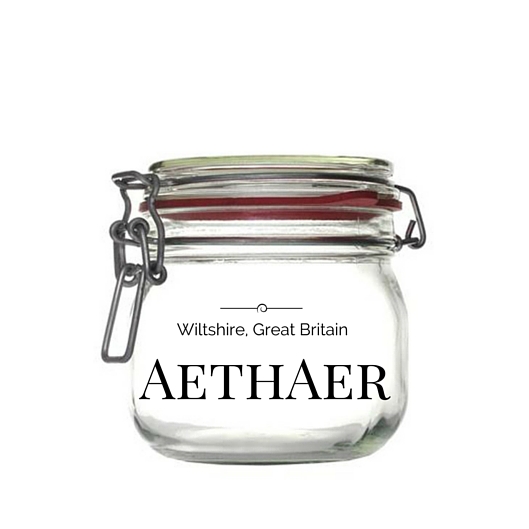