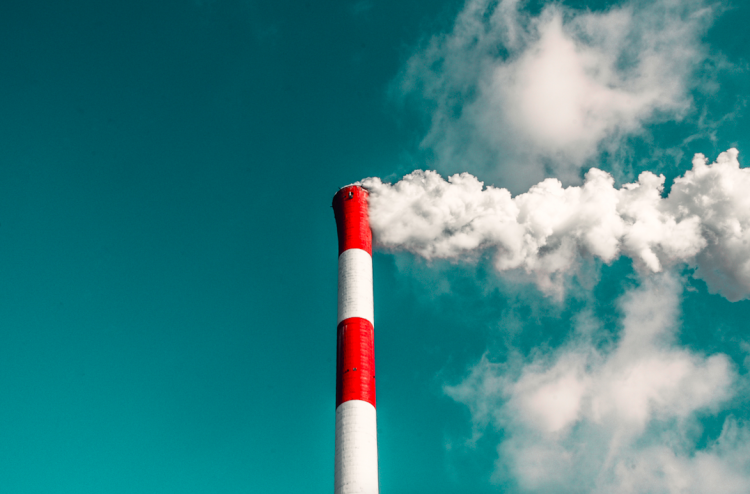 This article originally appeared on citynews1130.com

The U.N. says people in all major cities across the Western Balkans face alarming levels of air pollution that are reducing their life expectancies because the underdeveloped, politically fragile region is still heavily reliant on burning coal to generate power.

The report, released by the U.N. Environment Program, was released on Monday. It was based on data from 18 cities and prepared in cooperation with the World Health Organization and air quality institutions in Albania, Bosnia, Kosovo, Montenegro, North Macedonia and Serbia.

The report says people in the region "are exposed to some of the highest concentrations of air pollution in Europe - up to five times higher than the national and the EU guideline levels." It identified the Balkans' lack of access to renewable energy as a major cause of its air pollution.

Photo by veeterzy on Unsplash