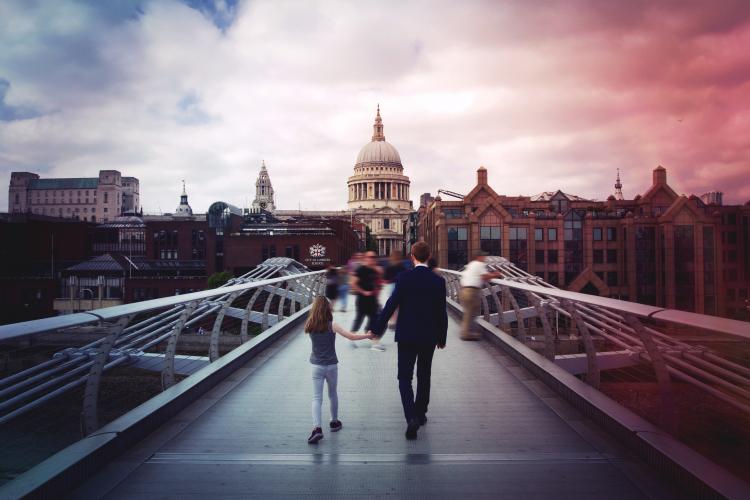 Child health experts have said families and parents are worryingly unaware of the severe damage air pollution is doing to young people in the UK.

In a survey of leading health professionals, nine in 10 said air pollution was harming children in their areas, and a similar proportion (92%) said the public needed to be better informed about the issue.

Mike Penrose, the executive director of Unicef, which carried out the work with the Royal College of Paediatrics and Child Health, said UK children were in the grip of a public health emergency.

“Children have a fundamental right to grow up in clean and safe environment that gives them the best possible start in life. The persistent, illegal breaches of air pollution limits across the UK are an unacceptable violation of this,” he said.

Unicef, which campaigns on children’s rights and wellbeing around the world, announced last year it was making protecting young people from toxic air its priority across Britain in the months ahead.

A series of reports have outlined the impact of air pollution – including detrimental effects on teenage mental health, a “huge” reduction in intelligence among children growing up in polluted areas, and a record number of asthma deaths.

Penrose said: “The impact of toxic air is undeniable. The UK is home to more children suffering from respiratory conditions than anywhere else in Europe. Every 20 minutes a child experiencing an asthma attack is admitted to hospital. Now child health professionals are warning of the seriousness of this growing health crisis.”

Nitrogen dioxide pollution is at illegal levels in most urban parts of the UK and particulate pollution exceeds World Health Organization guidelines in many places. The government accepts that dirty air shortens lives and harms children, but its latest action plan on roadside pollution was described by environmental lawyers as “pitiful”.

Penrose said: “We urgently need a public commitment to reduce air pollution to acceptable levels, a national strategy that prioritises action for children and ring fenced funding to implement this – so that no child is denied their right to clean air.”

A Guardian investigation revealed children at more than 2,000 schools and nurseries across England and Wales are being exposed to illegal levels of damaging air pollution from diesel vehicles.

Last year it emerged that children were absorbing a disproportionate amount of dangerous pollution on their way to and from school and while in the classroom. One school was found to have levels several times over the WHOguidelines for the most damaging particulates inside several of its classrooms.

Some regional authorities, such as those in London and Manchester, are taking steps to tackle air pollution, but central government has been widely criticised for its lack of action. It has lost three court cases and the UK is one of five European countries that have been referred to European court of justice for failing to tackle illegal levels of toxic air.

A Defra spokesperson said the government was taking “concerted action to improve air pollution”, adding that the World Health Organization had praised its Clean Air Strategy.

“[The strategy] includes new targets, new powers for local government and confirms that our forthcoming environment bill will include new primary legislation on air quality,” the statement added.

Via UK parents 'worryingly unaware' of damage from air pollution