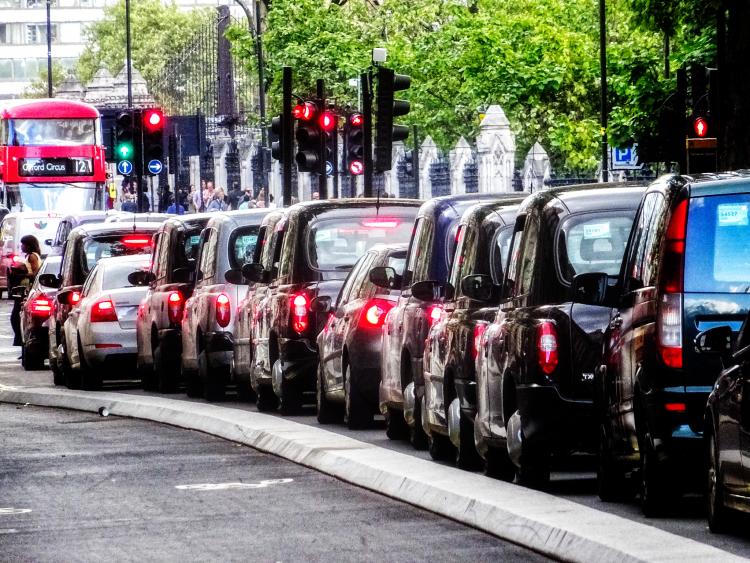 "Our country's filthy air is a national disgrace," said Sadiq Khan as he presented an ambitious two-year plan to tackle air pollution at the second Clean Air summit last Thursday.

Mayors and council leaders joined Khan, UK100, and Unicef, to  propose a £1.5 billion investment towards reducing CO2 produced by diesel and petrol emissions.

UK100 is a network of local government leaders who in 2018 pledged to shift their communities to 100% green power sources by 2050. This means switching to sustainable sources which create little pollution like solar, wind and geothermal power.

They were joined by school children who helped highlight the effects of air pollution on schools in urban areas.

Gove promised he would sign the pledges according to director of the cities network UK100 and former BBC journalist Polly Billington.

Ms. Billington said, “UK100 are delighted that city leaders and mayors representing 20 million people across the length and breadth of the country have...signed up to the world’s most ambitious plans for clean air legislation”.

She added, “air pollution is a national health crisis”.

It was recently revealed that air pollution causes tens of thousands of premature deaths in the UK every year, according to a 2019 environmental report.

Although the government has pledged to reduce carbon dioxide emissions, clean air campaigners have argued that this is not enough.

However, it has been widely recognised since then that nations like the UK will have to invest in much more ambitious environmental policies if they want to achieve this aim.

Hopefully, yesterday's actions are a step in the right direction.