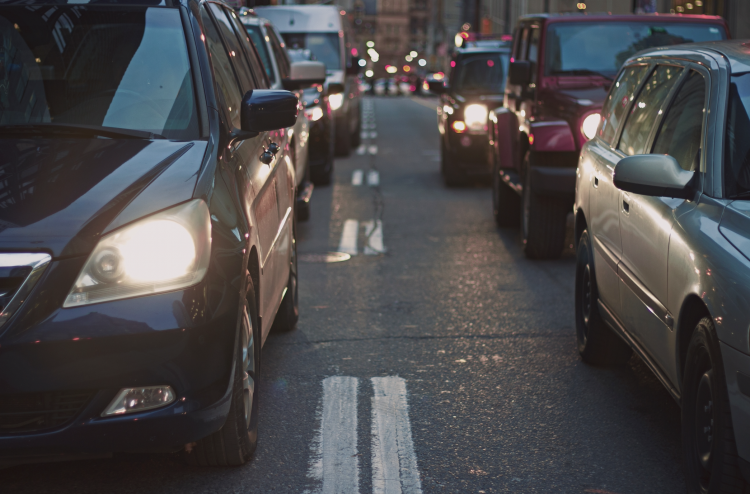 This article originally appeared on euractiv.com

The massive reduction of car traffic could be the best solution to sustainably improving air quality, according to a report published by France’s health and food safety agency on Tuesday (16 July). EURACTIV’s partner le Journal de l’Environnement reports.

Since the 1990s, urban air quality, particularly in Paris, has gradually improved, largely thanks to particulate filters and the evolution of European standards. This is despite the increasing numbers of diesel cars and increasingly heavy traffic.

Will the situation continue improving, and if so, what other measures will be most effective in accelerating this trend?

The French food and health safety agency (Anses) attempted to answer this question as part of its report published on Tuesday.

Taking 2014 as its reference year, the agency carried out a forecasting exercise for 2025, with several scenarios for the evolution of cars, without modifying other parameters (meteorological, demographics, other emissions, etc.).

First observation: the emissions of all the pollutants studied, at least those related to road traffic, have decreased in all scenarios, by around 30% to 60%.

This is also the case for the least ambitious ‘run-of-river’ scenario. This scenario is based on the generalisation of the particulate filter and the evolution of the EU standards.

The results are even better when it comes to petrol-powered cars (43% of light diesel vehicles in 2025, compared to 73% in 2014), except for volatile organic compounds and ammonia.

If the concentrations of all air pollutants studied decreased in all scenarios, the ozone, whose atmospheric content increases in all situations, continues to resist this trend.

“Ozone is derived from precursors such as NOx and volatile organic compounds, but its relationship with these compounds is not linear,” Valérie Pernelet-Joly, head of the air risk assessment unit at Anses, told the Journal de l’Environnement.

Logically, the concentrations of these pollutants would then also decrease, but obviously at a less important rate than emissions. This is due to there being fewer pollution sources and secondary particles forming in the atmosphere.

However, despite these improvements, these two scenarios (‘run-of-river’,’petrol’) do not significantly improve the population’s exposure to air pollution.

“The number of exceedances of the World Health Organisation’s (WHO) daily air quality guidelines for PM2.5 is decreasing annually, by about -15% in the Paris region,” according to the French agency.

The report highlights a more sustainable solution, at least for highly-urbanised areas, by using the ‘Paris Intra-A86’ area as a study model.

“It is positive to see cars undergoing a technological revolution but to improve the situation in the long term, we need to reduce traffic,” Pernelet-Joly said.

To this end, the report refers to putting in place several measures, such as “improving public transport and promoting intermodality, as well as active modes of transport (walking, cycling),” she added.

However, road traffic is far from being the only source of air pollution, particularly in the Paris region, where residential heating and agriculture are significant sources of emissions.

“The automotive sector is undergoing one of the most rapid technological and regulatory changes, but, at the same time, it will be necessary to act on other sources,” said Pernelet-Joly.

Photo by Nabeel Syed on Unsplash