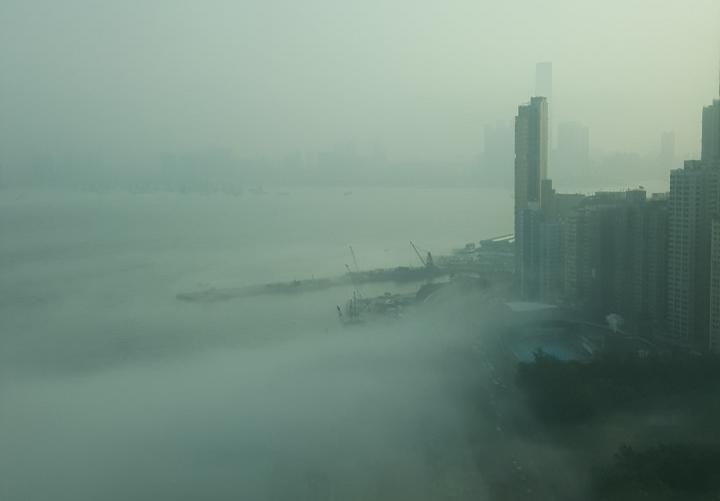 Global Air Pollution levels are on the rise. We know this because air pollution is being monitored, and its effects are being seen across world.

Air pollution is being measured by hundreds of thousands of air quality monitoring stations around the globe. Densely populated areas, such as major cities, tend to have the highest number of air quality sensing devices, whereas more rural areas have less. This is to be expected, but it does mean that certain areas of the world are under-represented when it comes to tracking air quality data. Nevertheless, AETHAER, along with a number of other organisations, track and monitor the global air-quality data that is available, and our aim is to incorporate more sensors in the future. 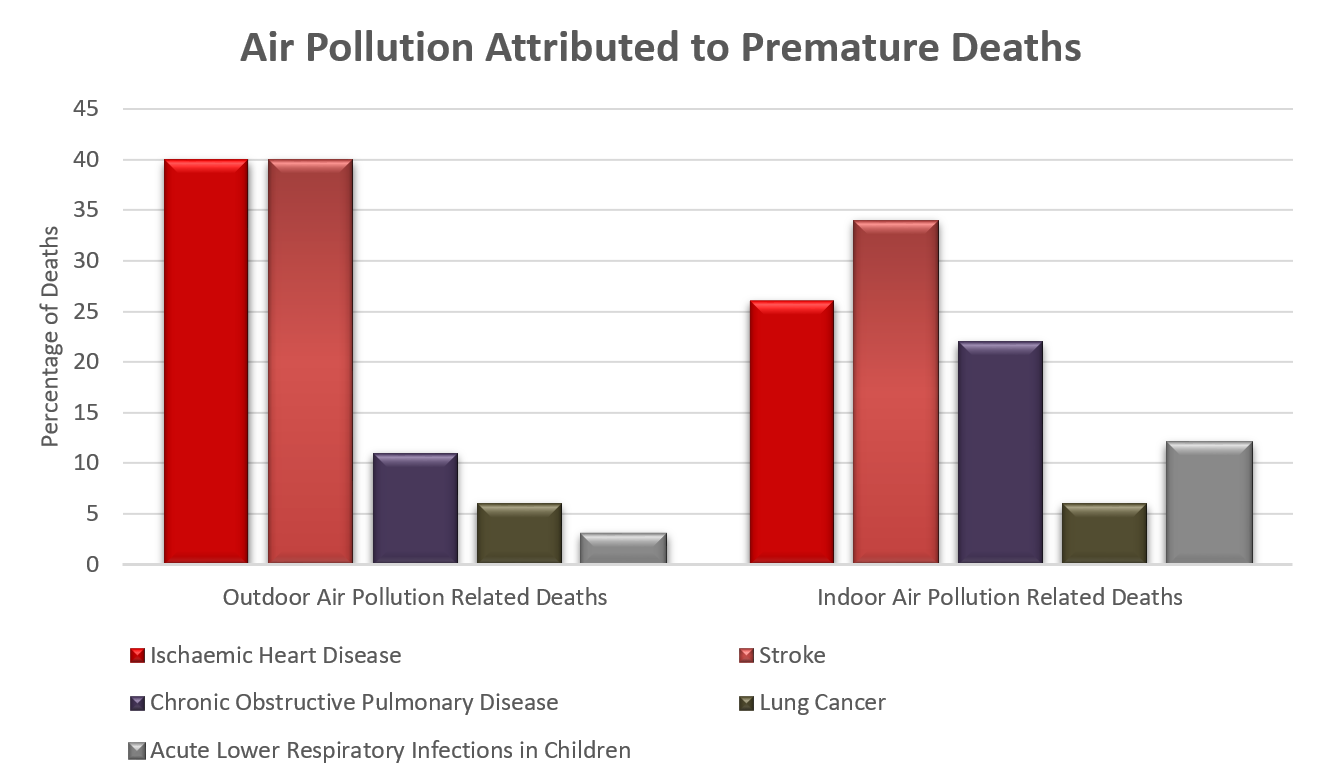 While measures may have been taken by some governments to reduce air pollution, a recent study in collaboration with the Health Effects Institute, the Institute for Health Metrics and Evaluation, and the University of British Columbia has shown that "an estimated 95% of people live in areas where ambient (outdoor) fine particulate matter concentrations (small dust or soot particles in the air) exceed the World Health Organization’s Air Quality Guideline".

Air Pollution Deaths from Around the World

What can be done?

Air pollution can be reduced by preventing emissions where possible.

For outdoor air pollution, it may be more difficult to minimise the level of air pollution you are being exposed to. It is threfore reccomended to keep track of the air pollution around you, using an air pollution tracker, and preventing exposure to air pollution when necessary using an anti-pollution facemask. You can also limit your own contribution to air pollution by driving a low-emission vehicle, or trading in your petrol/diesel car for an electric one. Other options include walking or using a push-bike for short trips, and using public electric-powered transport where practical.

Many organisations, such as AETHAER, are trying to reduce your exposure to air pollution by providing a number of products and services. Find out more about air pollution and how to avoid it by reading our related reports and articles.