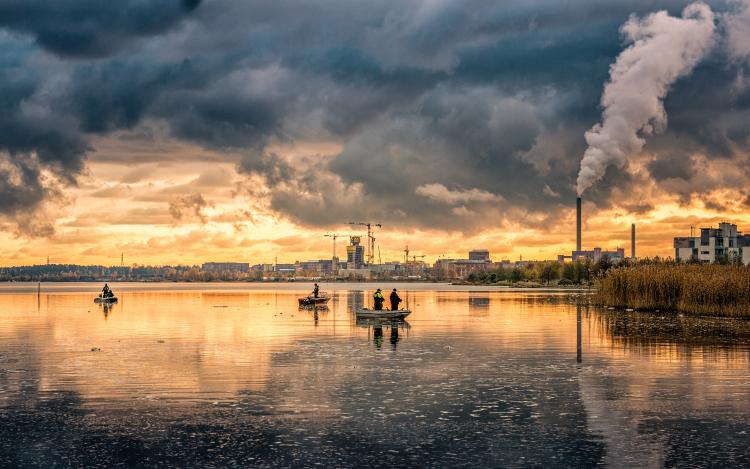 Researchers have previously linked air pollution exposure—particularly traffic-related air pollution—to a higher risk of autism, but new research may have an answer for how that relationship works.

In an earlier study, researchers discovered that mice exposed to very unhealthy levels of diesel exhaust, or particulate matter, during pregnancy and early in development displayed behavioral alterations typical of autism spectrum disorder, including an increase in repetitive behavior, disrupted communication, and deficits in social interactions.

Researchers at the University of Washington say they observed similar hazardous air quality in Seattle during the summer months as wildfires raged through the region.

For the new study, researchers conducted experiments with mice and discovered that developmental exposure to diesel exhaust could cause subtle changes in the structure of the cerebral cortex (the outer layer of neural tissue of the cerebrum of the brain), as seen in the brains of autistic patients.

Researchers also propose a series of biochemical and molecular changes that may underlie such cortical alterations.

“These studies provide an animal model that will allow further investigations on the biological plausibility for an association between air pollution and autism spectrum disorder,” says Lucio Costa, professor of environmental and occupational health sciences at the School of Public Health and senior author of the paper, which appears in Brain, Behavior and Immunity.

“From a public health point of view, it adds to the concerns of air pollution as a possible etiological factor for developmental and neurodegenerative disorders.”

The proposed mechanism begins with increased neuroinflammation and leads to decreased expression of the protein reelin—which activates a signaling pathway required for proper positioning of neurons in the brain—both events common with autism. The mechanism also includes activation of the JAK2/STAT3 pathway, which plays a role in fetal brain development.

The researchers say they need to do future studies to better understand how gene-environment interaction affects autism spectrum disorder and to improve protection for vulnerable populations.

Yu-Chi (Rachel) Chang, an alumna of the environmental and occupational health sciences department, conducted the study as part of her doctoral dissertation in toxicology. Additional coauthors are from the University of Washington and the Seattle Children’s Research Institute.

Via How Air Pollution Exposure May Lead to Autism