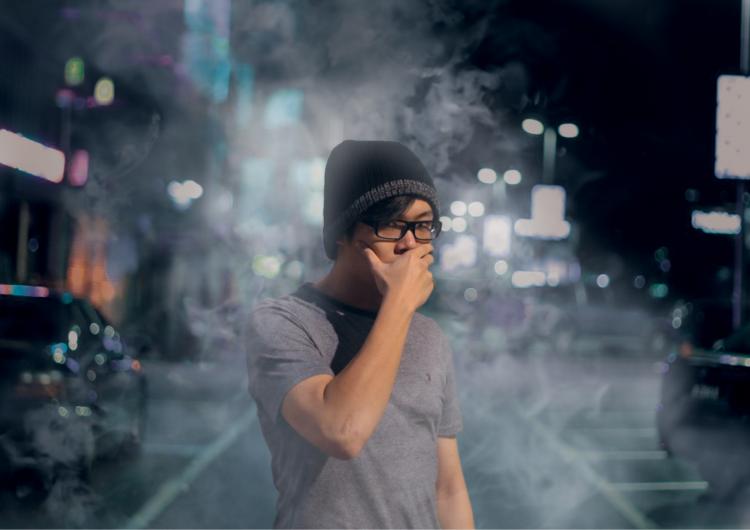 For most of us, warm, still weather is reason to celebrate – an opportunity to bunk off work early to enjoy the great outdoors, preferably with a drink in hand. But for people with asthma, an unseasonably warm snap can be something to dread, especially if it’s accompanied with an increase in air pollution.

“When the pollution levels are high, I find my breath gets very short even when I am just walking,” says Becky Saunders, 32, from South London.

“This also makes my lethargic as it takes a lot of my energy just to breathe. I definitely cannot exercise outside, which is really frustrating. If I run outside my lungs feel like they are on fire.”

As temperatures reach 15°C across much of the UK towards the end of this week, the campaign group Clean Air in London has issued an “orange” air pollution warning for Friday and a “red/high” alert for Saturday, advising “endurance athletes and vulnerable people” – including asthmatics – to check updates and health advice.

Defra’s nationwide pollution forecast also currently shows moderate to high levels are on the way, and could last for as long as two weeks.

Dr Matthew Loxham, an expert in respiratory biology and air pollution toxicology at the University of Southampton, explains that during sunny weather, ultraviolet light from the sun can “catalyse reactions between pollutants”, producing an ozone and particle-rich smog.

“Normally pollution is carried upwards into the atmosphere because air is usually warmer near the earth’s surface, and this warm air rises, taking the pollution with it,” he explains. “But during a thermal inversion, surface air is cooler, meaning that pollution may accumulate and so exposure may increase.”

The latest pollution warnings come after research earlier this week by Nuffield Trust and the Association for Young People’s Health (AYPH) found young people aged 10-24 in the UK are significantly more likely to die from asthma than in other European countries.

James Barber, 25, from Manchester, has had asthma his whole life and says air pollution has “certainly been noticeable” in the past few years.

“I work in a city centre and on days when air pollution is particularly high I can sometimes feel my chest tightening as soon as I step off the bus,” he says.

“I have to keep my inhaler with me at all times, just in case I have a flare up. It’s something I’m quite conscious of when it comes to travelling. I’ll worry that I’ve got everything I need to keep on top of my asthma, especially when I’m visiting friends in London where pollution might be even higher.”

Scarlett Westbrook, 14, from the West Midlands, says when air pollution levels are high, she has to avoid some areas altogether.

“We have to plan where we go based on how much pollution there will be in that area. Something as simple as a person smoking nearby or too many cars are enough for me to have an asthma attack,” she explains.

“It can be incredibly frustrating, having bad asthma. It’s very hard having to tip toe around what we can’t really get away from. I live in a big city, so air pollution is inevitably everywhere.”

Becky and James both keep a close eye on pollution forecasts and Becky has even signed up for text message alerts to ease her worry.

“I hope in the future when air pollution is brought down I may be able to do more outside,” she says.

Via High Air Pollution is Hell For Asthmatics: 'It Feels Like My Lungs Are on Fire'