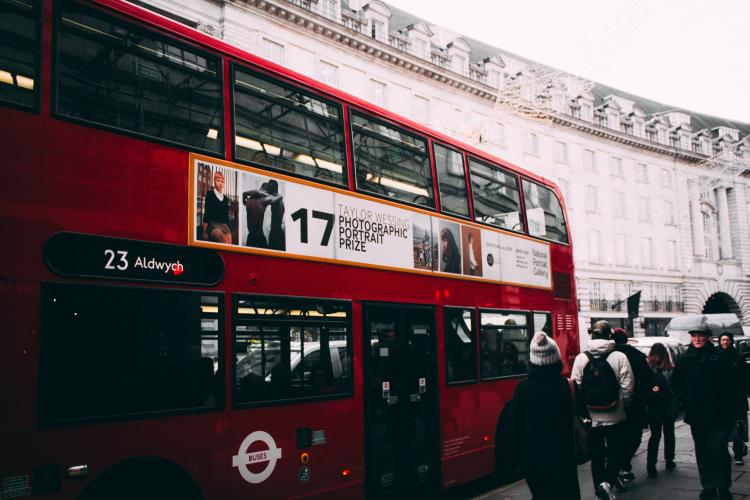 One in three people live in an area with dangerously high levels of air pollution, shocking research reveals today. Millions of us are exposed to potentially harmful levels of toxic are across the majority of England, a study shows.

Campaigners are today urging ministers to adopt World Health Organisation air pollution targets, which are more stringent than the Government's, amid fears that poor air quality contributes to around 40,000 deaths each year. Experts also want an independent watchdog to allow charities and non-governmental organisations to hold ministers to account. Analysis of British Lung Foundation figures today reveals that almost 18 million people are registered to a GP surgery in an area where toxins exceed WHO limits. Rosamund Kissi-Debrah, mother of nine-year-old Ella Roberta, suspected to have died from severe asthma linked to air pollution in London, said: "This is such a scandal. Children's health is being seriously compromised. Some of the damage to their lungs, for example, is irreversible. The time for taking is over - more children and young people are becoming ill."

Miss Kissi-Debrah added: "Rather than saying the WHO supports their tough stance, I would like to see their guidelines included in the new Environmental Bill.

"If you ask me time ran out a long time ago, proved by the fact that this Friday will be the sixth anniversary of Ella Roberta's death.

"How many more children must die for the UK Government to take this seriously?"

The analysis was carried out by UK100, a network of local government leaders committed to promoting clean energy.

Polly Billington from UK100 said: "These figures show air pollution is a national problem. Some of the most vulnerable groups of people, including young children and older people, will walk to their GP, often to get help with respiratory conditions like asthma and bronchitis.

"This shows the real danger to their health of the air pollution in their communities.

"We need urgent action from the Government, with a new Clean Air Act to tackle toxic fumes."

Exposure to tiny air particles, PM2.5, have been linked to devastating health conditions such as Alzheimer's, Parkinson's, heart disease, strokes and lung cancer.

Professor Dame Parveen Kumar, who chairs the British Medical Association's board of science, said: "It is a shocking state of affairs that this invisible killer is still not taken seriously enough by policy makers.

"The Government needs to look at evidence like that by UK100 and ensure the Environment Bill has legally enforceable air quality limits that meet WHO guidelines and give councils adequate powers and funding to restrict air pollution."

Four of the five surgeries with the worst figures were in Barrow-in-Furness in the North West.

The region has 699,582 patients registered at a GP surgery with high levels of PM2.5.

Three in four Londoners – around 7.5 million people – registered to a GP surgery are exposed to harmful levels of toxins.

The East has 2.5 million patients registered to a GP in an area which exceeds WHO limits and 43 percent of people in the East Midlands – 2.1 million – live in an area with toxins exceeding the guidelines.

Only the North-east has no patients registered in an area with excessive toxins.

"The World Health Organisation's limit on particulate matter pollution should be included in the upcoming Environment Bill."

Simon Stevens, the chief executive of NHS England, said: "The NHS is taking action to tackle the problem at source. The Long Term Plan sets out how better use of technology can help make 30 million outpatient appointments, and millions of journeys to hospital, unnecessary."

London mayor Sadiq Khan said: "Government must recognise cities can't win this battle alone. We need to be given greater powers and funding to clean up our filthy air."

A Government spokesman said: "We're the first major economy to adopt particulate matter goals based on WHO recommendations."