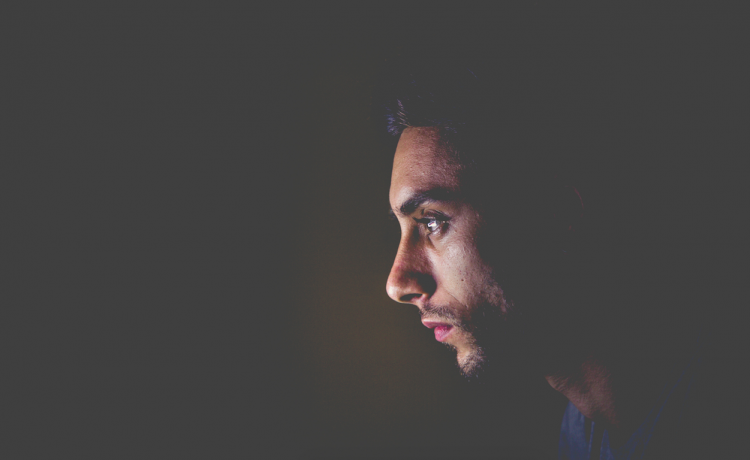 On Wednesday, the US Environmental Protection Agency under President Trump finalized its rollback of President Obama's signature climate policy -- the Clean Power Plan, which aimed to reduce coal-fired power plant emissions. The administration will replace the plan with the Affordable Clean Energy Rule.

When the draft proposal of the policy was announced in August, the agency's own risk analysis found that additional pollution under the new plan would result in up to 1,400 more premature deaths a year in the United States as of 2030. By the same year, the Clean Power Plan would have avoided 3,600 premature deaths due to pollution from coal-fired power plants.

Wheeler said that between 2005 and 2017, total US energy carbon dioxide emissions fell by more than 14%. "We owe much of this progress to the genius of the private sector and free markets, not the heavy hand of government," he said.

According to the American Lung Association's 20th annual State of the Air report, published in April, the United States as a whole recorded more days with hazardous air quality than ever from 2015 to 2017. The association defined "hazardous" as air that reaches "emergency conditions" on the government's air quality index.

"With this rule, EPA does virtually nothing to address its obligation to regulate carbon dioxied and confirms its support of the coal industry at the expense of our health and our children's future," former EPA Administrator Gina McCarthy said in a statement Wednesday. So how does air pollution affect health?

The Institute of Health Metrics and Evaluation at the University of Washington found that nearly 5 million deaths worldwide in 2017 could be attributed to stroke, heart attack, diabetes, lung cancer and chronic lung disease that resulted from air pollution.

A recent study published in the Proceedings of the National Academy of Sciences focused on the United States and found that air pollution led to more than 107,000 premature deaths and cost the country $866 billion in 2011.

Of these deaths, 57% were associated with pollution caused by energy consumption, the study found. About 28% were related to transportation, 14% to electricity generation from coal-fired and gas plants and 15% to pollution caused by farm activities like the application and storage of manure and other fertilizers.

This study focused on the harm caused by the tinies particulate matter, or particle pollution. It's the mix of solid and liquid droplets floating in the air, according to the EPA. It can come in the form of dirt, dust, soot or smoke.

Particulate pollution comes from coal- and natural gas-fired plants. Cars, agriculture, unpaved roads, construction sites and wildfires can also create it. At PM2.5, it's so tiny -- 1/20th of a width of a human hair -- that you cannot see it, and it can travel past your body's usual defenses.

Instead of being breathed out, it can get stuck in your lungs or go into your bloodstream. The particles cause irritation and inflammation and can lead to respiratory problems. Long-term exposure can cause cancer, stroke and heart attack. The most harmful emissions account for the largest share of the total damabe, with the top 10% of sources of PM2.5 pollution accounting for 54% of damage, the study found. The highest damage happens in high-population areas such as Los Angeles.

"Overall, the number of deaths we are seeing with this, that's more than traffic accidents and homicides combined," Julian Marshall, co-author of the recent study and a professor in the Department of Civil and Environmental Engineering at the University of Washington said previously.

Levels of air pollution well below what is considered safe by the world health organization are causing an increased risk of diabetes worldwide, according to a study published in 2018 in the journal Lancet Planetary Health.

It found that in 2016, air pollution contributed to 3.2 million new diabetes cases worldwide, 14% of the total. In the United States, air pollution was linked to 150,000 new cases of diabetes per year.

Over 30 million Americans have diabetes, and the numbers worldwide are staggering: According to WHO, 422 million adults had been diagnosed by 2014, compared with 108 million in 1980. Low- and middle-income countries least able to manage the disease were experiencing the most growth.

While obesity, lack of exercise and genetic risk are major drivers for diabetes, studies have shown a link between the disease and pollution. Air pollution is thought to trigger inflammation and reduce the ability of the pancreas to manage insulin production.

A 2017 study found that women who are exposed to air pollution during pregnancy have babies with shorter telomere. The length of telomeres -- caps at the end of chromosomes, similar to shoelace tips -- is considered a marker of biological aging.

Based on their results, the researchers theorize that pre-birth exposure to air pollution can have negative health consequences later in life.

The researchers found that mothers with higher residential exposure to particulate mattter had newborns with significantly lower telomere length and that this could not be explained by other factors including the mother's body mass index, ethnicity or smoking status. More research is needed, the study authors said, but they noted that exposure to air pollution may lead to a buildup of free radicals that can damage DNA, RNA and proteins, which can lead to cell death and cardiovascular disease.

Scientists have also found evidence of air pollution traveling from a pregnant mother's lungs into the placenta.

During a presentation at the 2018 European Respiratory Society International Congress in Paris, scientists said they'd discovered the first examples of air pollution traveling from the lungs of pregnant women into their placentas, potentially reaching their fetuses. The researchers examined five pregnant women in the United Kingdom who weren't smokers; all gave birth to healthy babies after uncomplicated pregnancies.

"We do not know whether the particles we found could also move across into the fetus, but our evidence suggests that this is indeed possible," Dr. Norrice Liu, a pediatrician and clinical research fellow at Queen Mary University in London who led the research, said in a statement.

"We also know that the particles do not need to get into the baby's body to have an adverse effect, because if they have an effect on the placenta, this will have a direct impact on the fetus."

Children are more susceptible to harms

According to the Institute of Health Metrics and Evaluation's annual State of Global Air report, air pollution exposure, on average, shortens the life of a child born tody by 20 months.

About 93% of the world's children under 15 -- or about 1.8 billion children -- breathe air that is so polluted, it puts their health and development at serious risk, WHO says.

In 2016, 600,000 children were estimated to have died of acute lower respiratory infections caused by polluted air.

According to WHO, air pollution is one of the leading threats to health in children under 5, accounting for almost 1 in 10 deaths in this age group.

Air pollution also affects neurological development and cognitive ability and can trigger asthma and childhood cancer, the report says. Children exposed to excessive pollution may also be at greater risk of chronic conditions such as cardiovascular disease in adulthood.

Children are more susceptible to pollution because they breathe more often, taking in more pollutants, and are closer to the ground, where some pollutants have higher concentrations.

Another study found that prolonged exposure to dirty air has a significant impact on cognitive abilities, especially in older men.

Researchers at the International Food Policy Research Institute examined data from the national China Family Panel Studies longitudinal survey, mapping the cognitive test scores of nearly 32,000 people over the age of 10 between 2010 and 2014 against their exposure to short- and long-term air pollution.

The team found that both verbal and math scores "decreased with increasing cumulative air pollution exposure," with the decline in verbal scores being particularly pronounced among older, less-edcuated men.

Cognitive decline and impairment, which could be caused by air pollution according to the study, are also potential risk factors in developing Alzheimer's disease or other forms of dementia.

Via Diabetes, cancer and death: These are the effects of polluted air

Photo by Matteo Vistocco on Unsplash