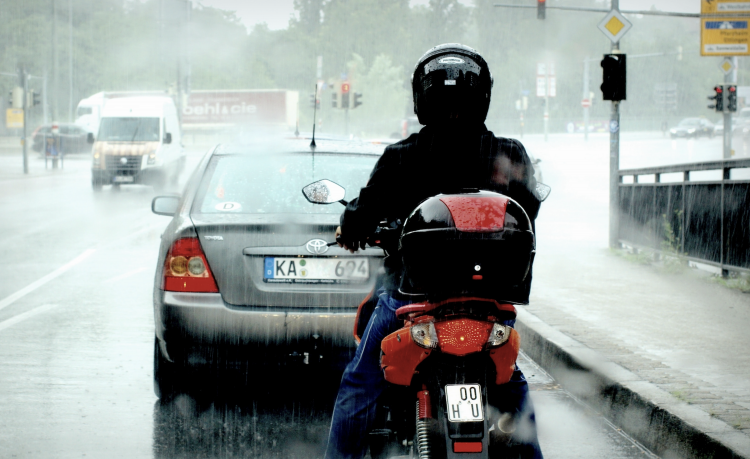 This article originally appeared on The Guardian

Scientists revealed that damage could be seen in the cells of the organ’s critical pumping muscles that contained the tiny particles. The study suggests these iron-rich particles, produced by vehicles and industry, could be the underlying cause of the long-established statistical link between dirty air and heart disease.

The scientists said the abundance of the nanoparticles might represent a serious public health concern and that particle air pollution must be reduced urgently. More than 90% of the world’s population lives with toxic air, according to the World Health Organization, which has declared the issue a global “public health emergency”.

The scientists acknowledged some uncertainties in their research, but Prof Barbara Maher, of Lancaster University, said: “This is a preliminary study in a way, but the findings and implications were too important not to get the information out there.”

Maher and colleagues found in 2016 that the same nanoparticles were present in human brains and were associated with Alzheimers-like damage, another disease linked to air pollution.

While all ages were affected, Maher said she was particularly concerned about children.

“For really young people, the evidence is now of very early-stage damage both in the heart and the brain,” she said. “We have a likely candidate [particle] able to access both organs, with the pathological evidence to show damage is happening.”

A recent comprehensive review concluded that air pollution may be damaging every organ and virtually every cell in the human body, as tiny particles are inhaled, move into the blood stream and are transported around the body. Much of the evidence of harm, from diabetes to reduced intelligence to increased miscarriages, is epidemiological, as harmful experiments on people are unethical. But one study in 2018 found air pollution particles in the placentas of women who had given birth.

The new research is the first direct evidence that iron-rich nanoparticles may cause heart disease. Tiny particles were already known from laboratory tests to be seriously damaging to human cells and to be a significant component of roadside air pollution.

Photo by Bruno Kelzer on Unsplash