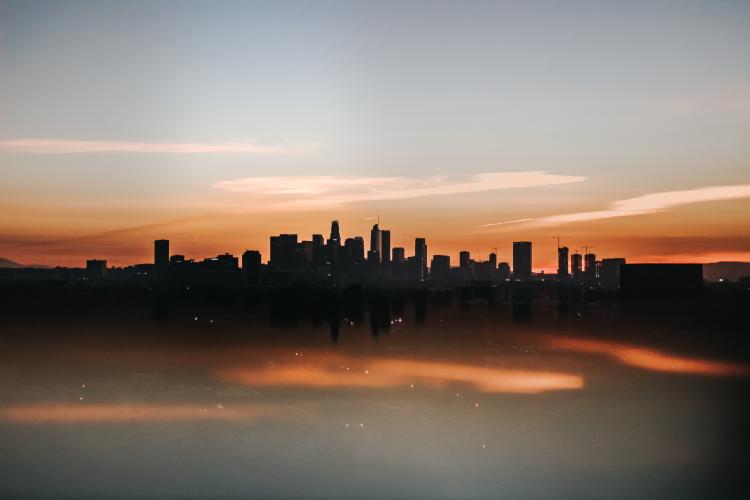 Air pollution causes more deaths globally than smoking and kills twice as many people as previously thought, including 64,000 a year in the UK, a study has found.

They used a new method of calculating the impact of air pollution which took greater account of cardiovascular diseases, such as heart attacks and stroke, caused by exposure to fine particles emitted by traffic, industry and farming.

They estimated that air pollution contributed to 790,000 deaths in Europe in 2015, with 40 to 80 per cent of them due to cardiovascular diseases.

About 80,000 people a year die from smoking-related diseases in the UK but globally the study found air pollution was causing more deaths than tobacco.

Thomas Münzel, a professor at Mainz University Medical Centre and co-author of the report, said: “To put this into perspective, this means that air pollution causes more extra deaths a year than tobacco smoking, which the World Health Organisation [WHO] estimates was responsible for an extra 7.2 million deaths in 2015. Smoking is avoidable but air pollution is not.”

“The number of deaths from cardiovascular disease that can be attributed to air pollution is much higher than expected.”

The scientists define an “extra death” as a death in addition to what would be expected if there were no air pollution. In many cases air pollution results in a person who is already sick dying a few weeks or months earlier than would otherwise have been expected.

The researchers calculated the death toll by using a computer model that simulates atmospheric processes and the way they interact with chemicals emitted from natural and man-made sources such as energy generation, industry, traffic and agriculture.

They focused on levels of polluting fine particles, known as PM2.5, and ozone.

Germany had one of the highest death rates in Europe at 154 per 100,000 of the population.

The rate in the UK was 98 per 100,000, which the scientists said equated to an average reduction in life expectancy of 1.6 years. Winds from the Atlantic, which disperse air pollution, may be a factor in the UK’s lower death rate.

Professor Jos Lelieveld, of the Max Planck Institute for Chemistry in Mainz and another co-author, said: “The high number of extra deaths caused by air pollution in Europe is explained by the combination of poor air quality and dense population, which leads to exposure that is among the highest in the world.

The researchers called on governments to take urgent action to reduce air pollution, including lowering the EU’s limits on the annual average levels of pollutants to match the WHO guidelines.

Professor Münzel said: “The current limit of 25 μg/m3 should be adjusted downwards to the WHO guideline of 10 μg/m3. Many other countries, such as Canada, the USA and Australia use the WHO guideline; the EU is lagging a long way behind in this respect. Indeed, new evidence may lead to a further lowering of the WHO guideline in the near future.

“The link between air pollution and cardiovascular disease, as well as respiratory diseases, is well established. It causes damage to the blood vessels through increased oxidative stress, which then leads to increases in blood pressure, diabetes, stroke, heart attacks and heart failure.”

Professor Lelieveld said: “Since most of the particulate matter and other air pollutants in Europe come from the burning of fossil fuels we need to switch to other sources for generating energy urgently. When we use clean, renewable energy, we are not just fulfilling the Paris Agreement to mitigate the effects of climate change, we could also reduce air pollution-related death rates in Europe by up to 55 per cent.”

According to the professor, the fine dust content in the air could be reduced further by limiting agricultural emissions, which are responsible for a comparatively large amount of particulate matter pollution and for the associated extra number of deaths in Europe.

He said: “In Germany, for instance, agriculture contributes up to 45 per cent of PM2.5 to the atmosphere. When manure and fertiliser are used on agricultural land, ammonia is released into the atmosphere, which reacts with sulphur and nitrogen oxides and associated sulphuric and nitric acids, forming salts such as ammonium sulphate and nitrate.

“These substances contribute significantly to the formation and composition of fine particles, interacting further with soot and organic aerosol compounds.”

Photo by Devin Avery on Unsplash