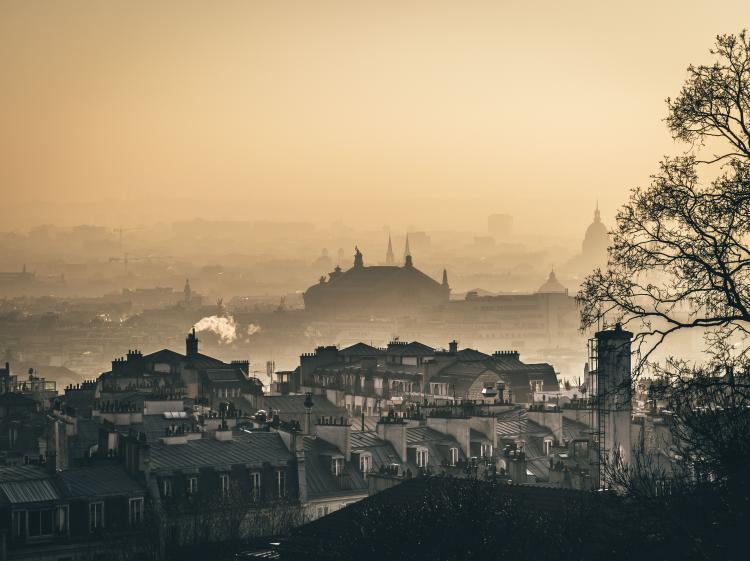 20 degrees Celsius in London, 19 degrees Celcius in Paris -- Western Europe is basking in the sun as the continent enjoys record-high temperature this winter.

But the major downside to this?

This week, a number of cities across Europe, including Paris, London and Madrid, have issued air pollution warnings. Northern Italy, Belgium and the Netherlands are also affected by fine particles and poor air quality.

"Winter pollution is not exceptional and winter pollution episodes even tend to be stronger, " Vincent-Henri Peuch, the head of the Copernicus Atmosphere Monitoring Service, told Euronews, noting a greater tendency to accumulate nitrogen dioxide and fine particles during the winter months.

"What is less common is that such a strong episode occurs in so many countries at once," Peuch said.

"Long periods of high pressure in winter months can trap cool air and pollutants close to the ground, leading to poor air quality. These pollution events can cause negative health effects, especially among vulnerable groups, such as young children, the elderly, and people with respiratory conditions," Ortiz warned.

Via Air pollution: the downside of Europe's exceptionally warm winter

Photo by Léonard Cotte on Unsplash