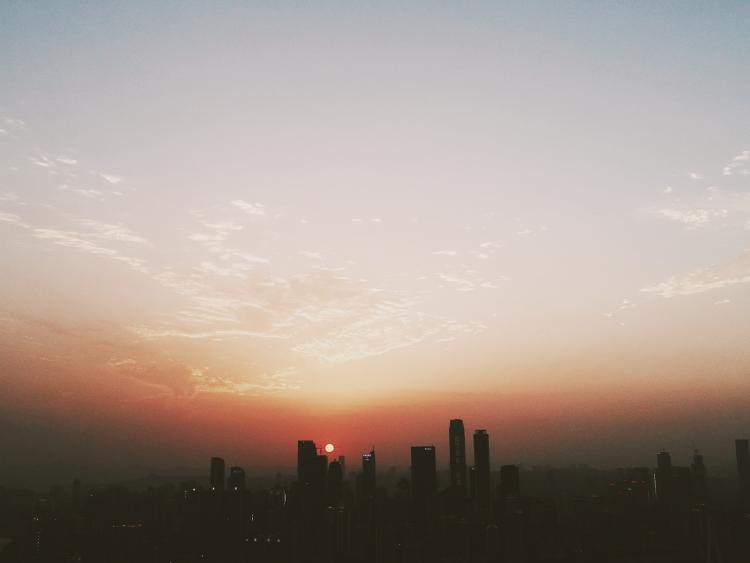 Air pollution may not only make it hard to breathe, but it may also make you unhappy, a new study suggests.

In China, air pollution reportedly causes an average of 1 million premature deaths each year and costs its economy $38bn.

But it also affects people's happiness, according to researchers led by Siqi Zheng. She is an associate professor in the department of urban studies and planning and center for real estate at the Massachusetts Institute of Technology (MIT).

"Pollution also has an emotional cost," Zheng said in an MIT news release. "People are unhappy, and that means they may make irrational decisions."

Although the Chinese economy has been surging at 8%t a year, happiness in China's cities hasn't risen as expected, Zheng's team reported.

Problems such as inadequate public services, soaring house prices, and concerns over food safety and air pollution have had a significant effect on quality of city life, the study found.

But air pollution has a broader effect on social lives and behavior, according to Zheng.

On days with high levels of pollution, people are more likely to engage in impulsive and risky behaviour that they may later regret, possibly because of short-term depression and anxiety, she said.

The investigators also used data on levels of ultrafine particulate matter (PM 2.5) from air quality readings released by China's Ministry of Environmental Protection. Particulate matter is microscopic pollutants that can lodge deep in the lungs.

When Zheng's team combined pollution data with happiness data, they found that people in the very cleanest and very dirtiest cities were the most severely affected by pollution levels.

This may be because people who are especially worried about their health and air quality tend to move to clean cities, while those in dirty cities are more aware of the damage to their health from exposure to pollution, Zheng explained. But the study did not prove that air pollution actually causes unhappiness.

Zheng hopes to continue to investigate how China's politicians will respond to the increasing public demand for cleaner air.

Via Air pollution doesn't just make it hard to breathe - on really bad days, it has a knock-on effect on social behavior