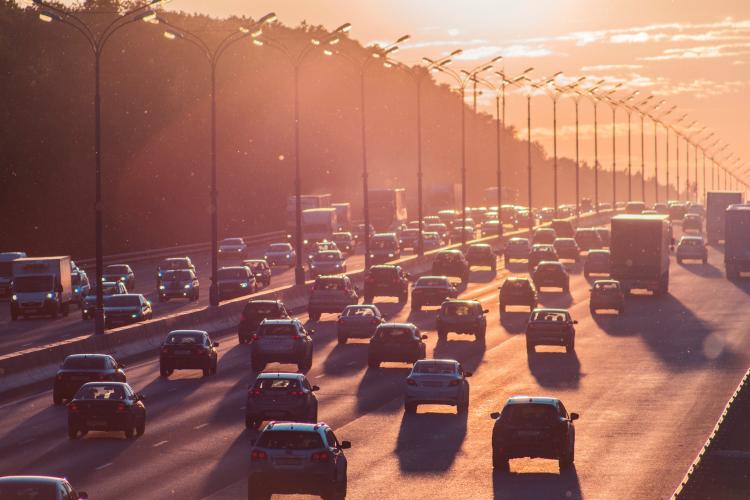 This article originally appeared on weforum.org

On World Environment Day, June 5th, the United Nations warned that nine out of 10 people on the planet now breathe in polluted air. Proving that no one is safe from air pollution - it cannot be escaped.

These numbers are signs of the glowing, global health crisis, which is already causing about 7 million deaths per year, according to the World Health Organization (WHO).

The burning of fossil fuels for power, transportation and other industry is a major cause of air pollution plus the main source of planet-warming carbon emissions - and tackling both problems together could bring major benefits for public health worldwide.

The list below are some facts you should know about the human impacts of air pollution and its links with climate change:

1. Air pollution kills 800 people every hour or 13 every minute, accounting for more than three times the amount of people who die from malaria, tuberculosis and AIDS combined each year.

2. Some of the same pollutants contribute to both climate change and local air pollution, including black carbon or soot - produced by inefficient combustion in sources like cookstoves and diesel engines - and methane.

3. The five main sources of air pollution are indoor burning of fossil fuels, wood and other biomass to cook, heat and light homes; industry, including power generation such as coal-fired plants and diesel generators; transport, especially vehicles with diesel engines; agriculture, including livestock, which produces methane and ammonia, rice paddies, which produce methane, and the burning of agricultural waste; and open waste burning and organic waste in landfills.

4. Household air pollution causes about 3.8 million premature deaths each year, the vast majority of them in the developing world, and about 60% of those deaths are among women and children.

5. 93% of children worldwide live in areas where air pollution exceeds WHO guidelines, with 600,000 children under 15 dying from respiratory tract infections in 2016.

6. Air pollution is responsible for 26% of deaths from ischemic heart disease, 24% of deaths from strokes, 43% from chronic obstructive pulmonary disease and 29% from lung cancer. In children, it is associated with low birth weight, asthma, childhood cancers, obesity, poor lung development and autism, among other health defects.

8. About 25% of urban ambient air pollution from fine particulate matter is contributed by traffic, 20% by domestic fuel burning and 15% by industrial activities including electricity generation.

9. Keeping global warming "well below" 2 degrees Celsius (3.6F), as governments have pledged to do under the 2015 Paris Agreement, could save about a million lives a year by 2050 through reducting air pollution alone.

10. In the 15 countries that emit the most planet-warming gases, the cost of air pollution for public health is estimated at more than 4% of GDP. In comparison, keeping warming to the Paris Agreement temperature limits would require investing about 1% of global GDP.

Via 10 facts about air pollution on World Environment Day

Photo by Alexander Popov on Unsplash