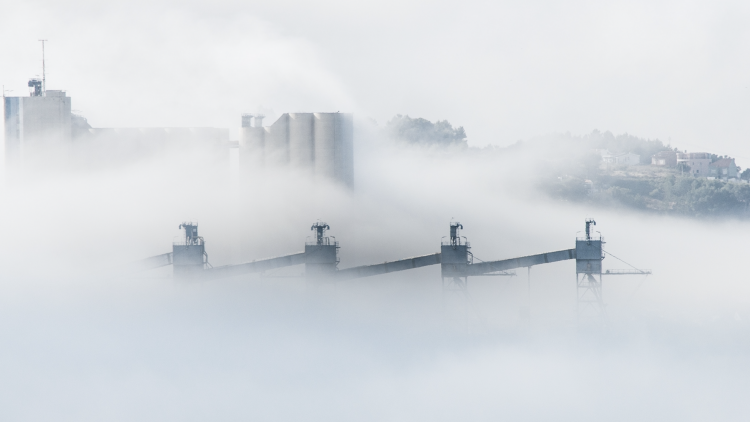 Air pollution, a global “public health emergency”, according to the WHO – one that has a “disastrous effect on children” in particular – and dirty air may be damaging every organ and virtually every cell in the human body. According to a new global review by the Forum of Inter-national Respiratory Societies, exacerbating everything from heart and lung disease to diabetes and dementia, and from liver problems and bladder cancer to brittle bones and damaged skin.

Ninety per cent of the world’s population are thought to be affected by filthy air to some degree, but few are being choked by marine pollution to the extent HongKongers are.
Seven of the 10 biggest ports in the world are in Greater China and three of those seven – Hong Kong, Shenzhen and Nansha (Guangzhou) – are located in the Greater Bay Area, which handles 39 per cent of China’s export cargo. Seven not-quite-so-large ports, such as Zhuhai and Zhongshan, busy river ports such as Foshan and countless fishing vessels, ferries and leisure craft, all add to the fug of emissions blanketing the bay area.

Most of the ships are accessing the Greater Bay Area ports via Hong Kong waters. It was proven to be more convenient, but Hong Kong is suffering from severe pollution and not deriving any economic benefit as they pass through. This problem will only worsen as the bay grows.

“The [Greater Pearl River Delta/Greater Bay Area] region will witness a constant high momentum of eco¬nomic growth in the near future; we estimate that fuel consumption of ships will grow by 80 per cent above 2015 levels [by 2030] as a result,” says Xiaoli Mao, an International Council on Clean Transportation researcher who specialises in vessel pollutant emissions. And burning more fuel means emitting more pollutants.

“We have estimated that in 2030, shipping could account for about 1,100 premature deaths in Hong Kong,” says Mao.

Photo by Carolina Pimenta on Unsplash