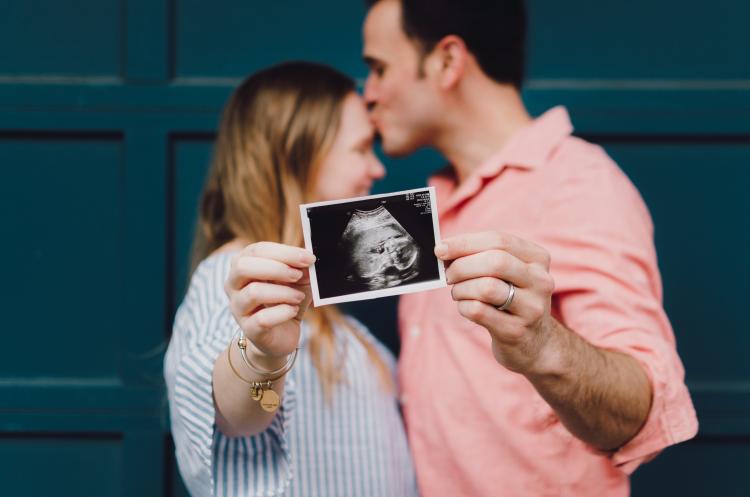 This article originally appeared on komonews.com

The study led by University of Washington and University of California, San Francisco accessed the IQs of a little over 1,000 pregnant women’s offspring between the ages of four and six. There was a 2.5 point IQ difference between children whose mothers lived in the top 10% of the most polluted areas compared to those in the bottom 10%.

Exposure to PM10 – pollutant particles produced by sources such as power plants, cars, air traffic and railways – was associated with lower IQs.

Researchers also found that folate, naturally found in leafy vegetables, beans and citrus fruit – and recommended for pregnant women – may offset some effects of air pollution.

PM10 exposure had no impact on IQ if folate intake levels were higher, according to the study.

Yet, too much folate can also have negative effects.

“Although supplementation has been shown to be protective against neural-tube defects, which are devastating birth defects of the central nervous system, recent research suggests that too much prenatal folic acid may impair healthy fetal neurodevelopment,” said Christine Loftus in a news release. “The dose of folic acid is something that pregnant women should discuss with their doctors.”
Researchers say that it’s possible that higher folate levels add to stress associated with PM10 exposure.

Photo by Kelly Sikkema on Unsplash